OPEN YOUR OWN AE SCHOOL

WHAT DOES ACADEMIA DE ESPAÑOL OFFER?

WHY FRANCHISE IN THE FIELD OF SPANISH? Spanish around the world

The demand for learning Spanish language and culture is still growing. Spanish is competing with French and Chinese Mandarin for the second place in the classification of languages most studied as a second language. There are currently more than 21 million students studying Spanish as a foreign language (according to estimations by the Instituto Cervantes,2018). Interest in learning Spanish is particularly strong in English-speaking countries. In Asia, India and China stand out especially for the high demand of Spanish as a foreign language. 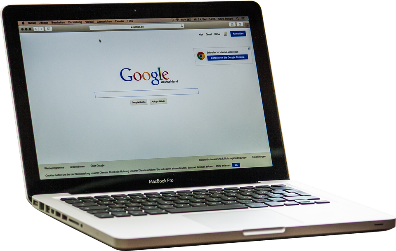 Spanish on the Internet

Spanish is the third most predominant language on the Internet (7.7% of users communicate in Spanish), only behind English and Chinese. From 2000 until today, the use of Spanish online has increased more than 1,424%. Spanish now places as the second most used language on the two principal social media sites: Facebook and Twitter. 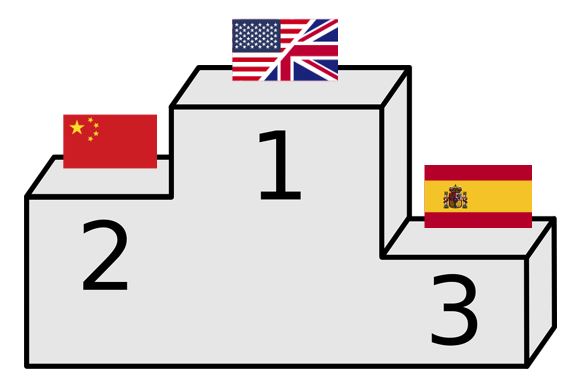 Spanish now placed as the second most used language on the two principal social media sites Facebook and Twitter.

To know more about the Academia de Español model and complete list of available franchise locations, please write to us on team@academiaespanol.com and we will get in touch with you at the earliest.

Note: To guarantee the quality of the system, it is essential that the Director of Studies should have vast experience in teaching Spanish.